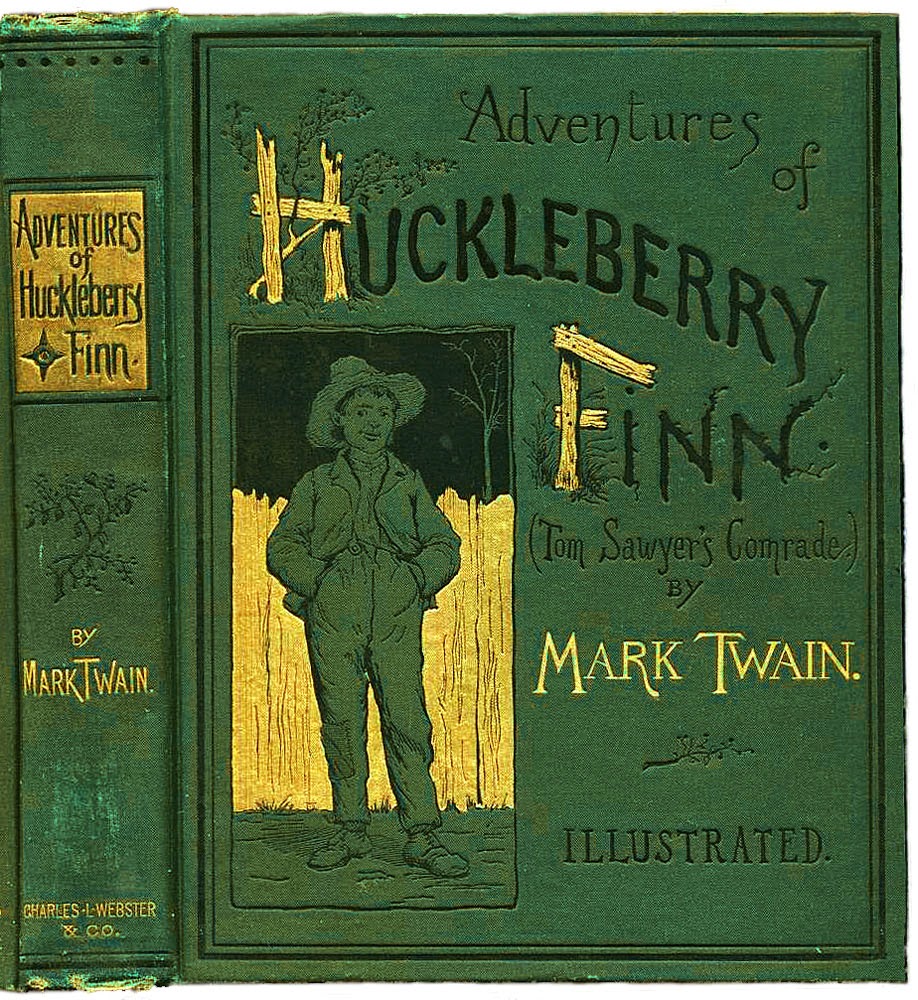 Hemingway thought that The Adventures of Huckleberry Finn was the inauguration of American literature, so highly did he respect the original voice and narrative genius of Mark Twain, displayed in this, his most famous novel.

The story is about young Huck Finn escaping the disciplined life of home and the cruelties of his father, to raft down the Mississippi with an escaped slave, Jim, who belonged to his benefactor's sister, Miss Watson. Their adventures on the river are numerous, some hair-raising, many humorous (such as the charlatans who pretend to be King and Duke in order to dupe people at country fairs).

Jim himself provides much entertainment in passages, two of which were read: the 'Sollermun' episode and the Jim's take on good-luck signs. Though he is shown in places as simple-minded and ready to believe in witches, yet Jim has the earthy good-sense of honest working men everywhere. He loves Huck Finn and the love is returned as Huck makes the central decision: whether to turn in Jim as an escaped slave, or let him follow his good-luck to freedom and a family reunion. 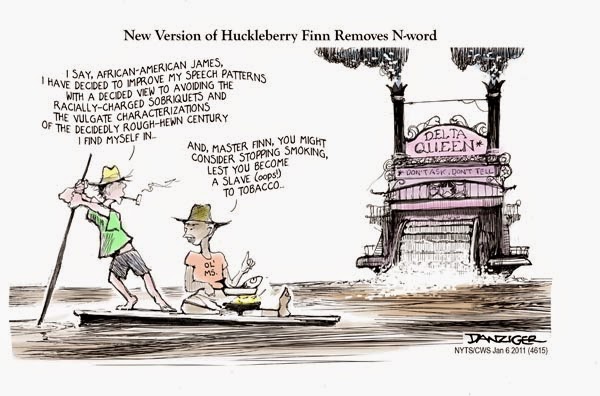 A Huck Finn version which removes the N-word


The fun the readers had could be best measured in the laughter ringing out of the CYC library. Adept as KRG readers are to find humour in the darkest of novels by employing side narratives of their own, this novel did not need any external injections of wit whatever. One only had to be open to the abundance of drollery Mark Twain had fashioned, two fathoms deep on every other page. 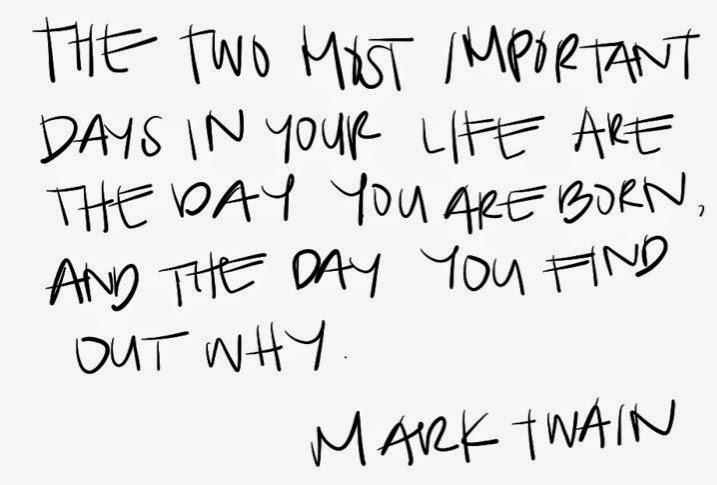 Here is the group who attended, minus Gopa, Kavita, and Priya who had to leave early.